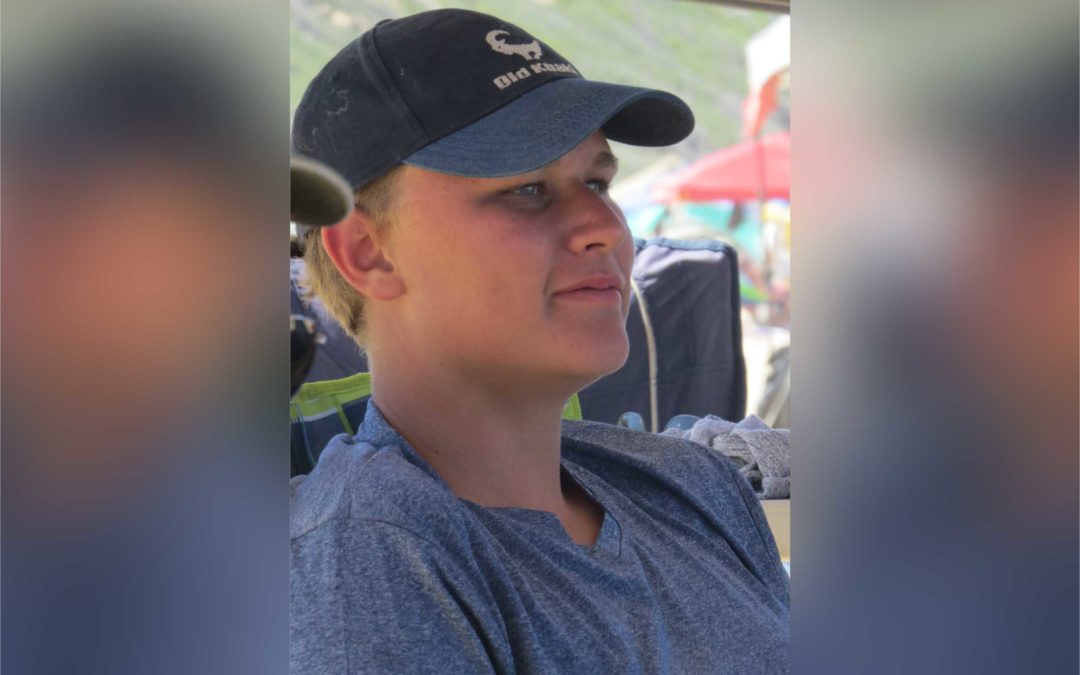 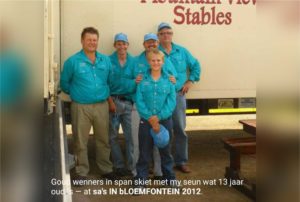 I would like to share with you the circumstances around my 20-year-old son’s becoming an organ donation two years ago, at Milpark Hospital.

My son, Cobus, was involved in a horrific motor vehicle accident on the N12 in Mpumalanga. He suffered a traumatic brain stem injury which left him without brain function. 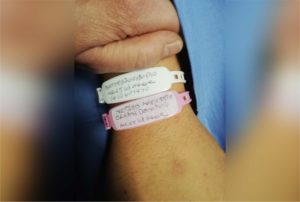 Subsequently, a number of what I like to think of as miracles took place, enabling Cobus’s organs to be donated.

Of course, I would have preferred the kind of miracle where our reality was changed and the specialists’ diagnosis was refuted, but that was not the case.

A few minutes after the accident happened, an ambulance on its way to Witbank, now known as Emalahleni, stopped at the scene.

Cobus was immediately intubated, and later placed on life support. Had the paramedics arrived ten minutes later, he would have been pronounced deceased. This was the first of a series of miracles.

The second was that he had no internal injuries. The vehicle he had been driving was crushed beyond recognition. In the photos, it looks like the mangled steel of the vehicle had been cast around him like a protective cocoon.

Cobus was transported to a hospital in Emalahleni Witbank where several tests were done. It was confirmed that he had no brain function.

Since he was on duty when the accident happened, the directors of the company he worked for insisted on a second opinion because of Injury on Duty legislation, so Cobus was then transferred to Milpark Hospital

I see this as the third miracle, because in our shock and disbelief, I am not sure if we would have thought of organ donation without being prompted.

My son and I had never discussed organ donation, but because he was a caring, giving person, I knew this was what he would have wanted. The way he led his life made it easy for me to give permission for his organs to be procured for donation. 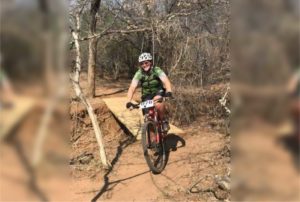 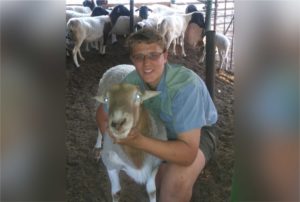 I have not received any letters from the recipients, but there is a message I would like to share with organ recipients.

I have never thought that my child had to die to give other people life, or that he lives on in the recipients. The organs that they received were simply a gift of love from Cobus and myself. I hope that life is good to the recipients and that they are blessed. 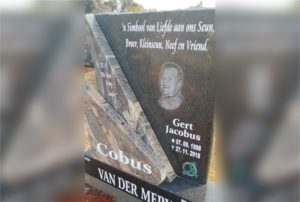 I thank you for the opportunity of being able to share these miracles with you.

Please consider registering as a potential organ and tissue donor.  It gives you the opportunity to save or change someone’s life for the better one day.  Click on the register here button to complete the form.