“Celebrating the extended life of Michelle Michael, business woman, philanthropist, lawyer, mother, daughter and friend to many, which was made possible by an organ donor.” by Janine Magree 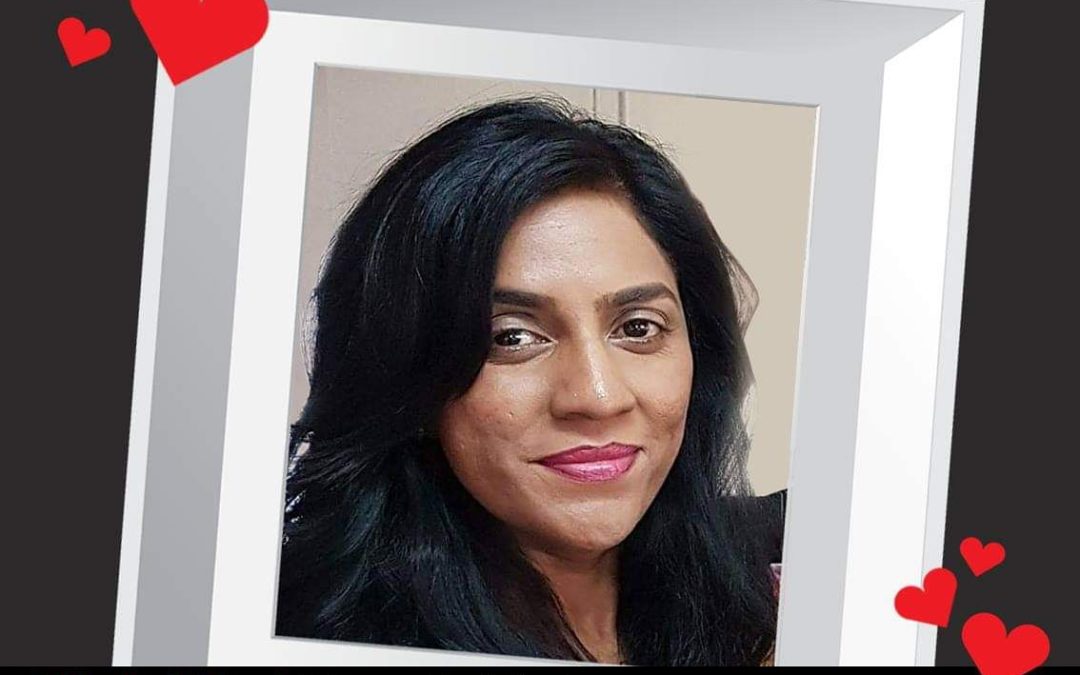 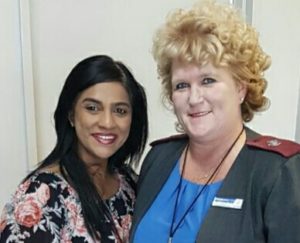 Once in a while, we come across that rare being whose approach to life is a dizzying whirlwind of philanthropy, family, industry, and achievement. Michelle Michael is one such person.

The eldest of four children, Michelle was born in Osindisweni Hospital in 1970 and grew up in Verulam outside Durban. Setting the tone for her life, she is described by her family as “an overachiever”. At school, she served as a Leader for Teenagers Against Drug Abuse and became a Sunday School teacher at Hermon Temple. From Mountview Secondary, she went on to the University of Durban-Westville.

Michelle later entered politics, working on the gender advisory council at the Convention for a Democratic South Africa (Codesa), and was instrumental in drafting the Youth Commission Act in KwaZulu-Natal. As a National Party representative, Michelle traveled abroad frequently and met many high-profile people, including Nelson Mandela, Queen Elizabeth II, and Prince Charles. It was also during this time that she met Ravi Moodley, whom she married in 1997. 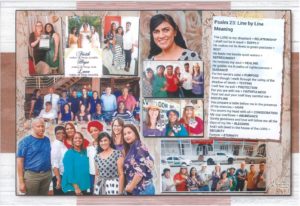 During an eventful year in 2000, Michelle fell pregnant, and in December, the couple welcomed little Cassandra Shay into their lives. Michelle also stood as a ward councillor that year.

In 2005, after leaving politics to earn her law degree, Michelle opened Dlamini Michael Incorporated. Just three years later, she suffered a significant blow, when her husband, Ravi, lost his battle with leukemia. A year later, in 2009, Michelle, who was suffering from extreme fatigue, was diagnosed with lung disease, Pulmonary Fibrosis. The average life expectancy of patients is three to five years from diagnosis and due to scarring of the lungs, Michelle struggled to breathe. 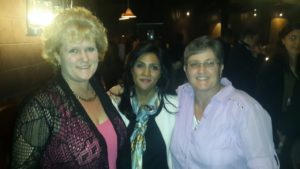 This took an immense toll on her health and emotions, but she was a fighter, and duly made two trips to the States to investigate treatment options for the symptoms of this incurable disease. Michelle never gave up hope, and in February 2012, when she had realised the seriousness of her fatal condition, she was thrown a lifeline in the form of a double lung transplant.

“I was grateful for my second chance at life,” The Phoenix Sun quotes Michelle as saying. “My spiritualism, faith, and community outreach work kept me positively motivated to make a difference in our society.”

One might think that after having major surgery, where surgeons divide the breastbone and enter the chest cavity between the ribs to perform the procedure, a double lung recipient would be entitled to sit back and perhaps rest on their laurels, but not Michelle. She was soon raring to go, and in 2015, decided to expand her already successful black empowerment law firm, where she often conducted pro bono work. She was also the incumbent Chair of the Verulam Legal Circle, which she apparently resurrected from stagnancy to host functions attended by high-profile legal luminaries. 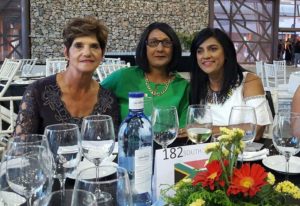 As if this weren’t enough, she decided to buy into a property business, where her colleagues were effusive in their praise of this go-getter, describing her as strong, inspiring, warm, energetic, compassionate, and selfless, courageous, loving and generous.

Not for nothing has Michelle been recognised as a Business Woman of the Year finalist by the Business Women’s Association, as well as receiving the Woman of Courage award from Miss India South Africa for rising above personal tragedy and succeeding in her profession.

Aside from her burgeoning business acumen and apparently inspiring leadership at work, Michelle became a bright star in the worthy cause firmament. International Coordinator for Africa of the lobby group the Global Organisation of People of Indian Origin (Gopio), Ishwar Ramlutchman, describes the life member and human rights council lead delegate in glowing terms as a “giant of a woman” who counselled and mentored the women’s rights movement and demonstrated vision for causes, ranging from the diaspora community to abused women and girls, to human rights and organ donor campaigns. 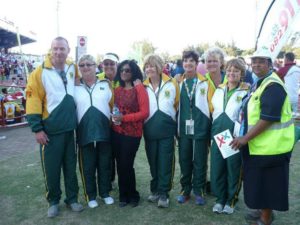 Michelle was a passionate executive member of The South African Transplant Sports Association (SATSA), which aims to optimise the quality of life of organ transplant recipients, and through sports and other activities, promote organ donation and transplantation. Helping to punt organ donation and give more people like herself a chance to live life to the max and see their children grow up, she shared her transplant story with Hero777 and the Organ Donor Foundation, amongst others.

Our double-lung recipient attended the 2013 Transplant Olympics in Durban and also traveled with the South African team to Malaga, Spain, as a dedicated supporter.

Determined to honour her donor by living life at full-tilt, Michelle, involved herself in The South African Women’s Forte, founded by Rita Abraham in 1997 to provide support for women to develop professionally. As vice-president of the organisation from 2014 to 2016, and president from 2016 to 2018, Michelle touched the lives of many around the world, and Rita refers to her as “a woman of substance” commending her on her zest to live life with no limitations.

Actively raising funds for shelters for women and children and concerned with helping the elderly, as well as the less fortunate, Michelle was unstoppable. Even when ill health kept her away from her businesses, she worked tirelessly from behind her laptop at home. Towards the end of 2017, this powerhouse was given the crushing news that she had cancer of the throat. This meant undergoing surgery, and doctors gave the activist lawyer only a 10% chance of survival… but survive she did.

After enduring months of radiation, a healthy, still forward-thinking Michelle returned to her businesses, and last year, she treated herself to a UK holiday. On the 2nd of June, having accomplished more than most of us might do in 100 years, Michelle, who had been allocated only half that amount of time, finally succumbed to ill health.

Ironically, due to the Covid-19 regulations, only 50 people were permitted to attend the funeral of this woman who had made the most of each and every moment of her 50 years of life. We salute an organ recipient who made her donor’s selfless gift count by giving back in so many ways, and to so many people. 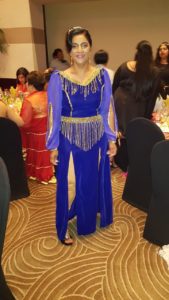