Twenty years on… by Praveena Vather 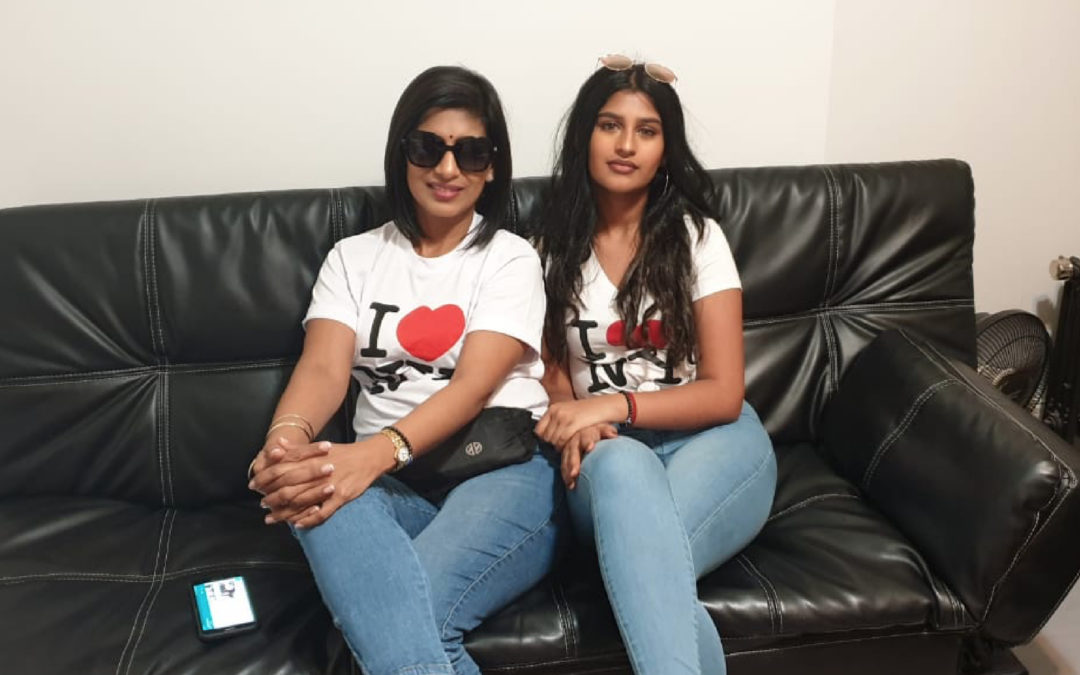 I am Praveena Vather and I am from Pietermaritzburg. Twenty years ago, I underwent a complete heart transplant at Entabeni Hospital in Durban, becoming the first female to undergo such a transplant in KwaZulu-Natal.

Today I am proud to report that I am also the first heart recipient in South Africa, and eighth in the world, to give birth to a healthy baby girl. Her birth, on the 23rd of March 2003, was a miracle indeed. 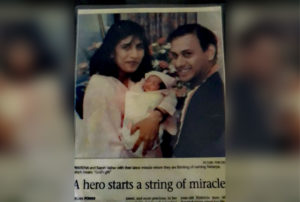 My ordeal began early in 1998, when I was struck down by the influenza virus. That led to bronchitis, which attacked my heart muscle, resulting in viral myocarditis – the inflammation and weakening of the heart muscle.

This led to respiratory problems and I was forced to sleep upright for almost a year in order to breathe. It was most uncomfortable. I suffered from oxygen deprivation, fatigue, water retention, bloating and felt bilious much of the time.

After seeking medical assistance at many hospitals, I was finally referred to Entabeni Hospital, where doctors immediately realised my heart’s condition was rapidly deteriorating. I was told a heart transplant would be my only option, and I was duly placed on a priority heart transplant list.

My thoughts raced… I was too young not to survive. I had not fulfilled all my expectations and felt I still had much to live for, so I had to muster the strength, courage, and confidence to look fear in the face.

The overwhelming support I received from my husband, family, friends and well-wishers, my prayers, positivity and hopeful outlook helped me find the courage for which I was so grateful. I simply could not afford to give up hope. 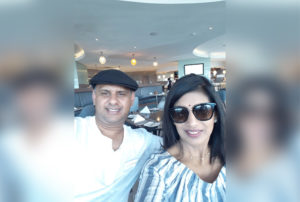 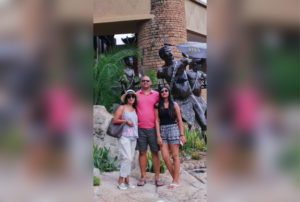 Amazingly, just days after being placed on the priority heart transplant list, a donor with my O negative blood type was found in Pretoria. (Only about one in seven people have this blood type.)

Someone whose name I did not know, whose voice I had never heard, was willing to help me. A person I had not so much as seen a photo of, had given me a vital second chance to live and fulfil my dreams and aspirations!

That night, I underwent a successful heart transplant under the skilful hands of Mr Robbie Kleinloog and his incredible team. The results were marvelous. I was relieved of nausea and bloatedness, I could sleep lying flat on my bed and enjoyed being able to breathe normally again.

Then, six months after my successful heart transplant, I became blind for almost three months. Doctors, both nationally and internationally, put it down to optic neuritis, which is the inflammation of the optic nerve.

With the guidance of my neurologist, ophthalmic surgeon and the intake of up to sixteen steroids a day, I was relieved to regain my sight. 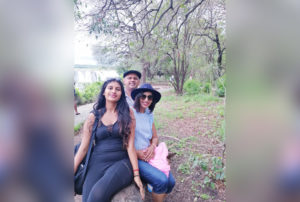 Following my transplant recovery and the period of blindness, my husband and I began to pick up our lives where we’d left off. We were so grateful for the reprieve I’d been given.

I was advised at this stage not to fall pregnant due to high-risk factors that could cause a strain on my new heart.

The other worry was that the heart medication could lead to foetal and birth abnormalities. My hubby and I were not comfortable with the idea of adoption, but surrogacy was in the pipeline. Fertility treatment was scheduled for October. But then the unbelievable happened… In August I discovered I was six weeks pregnant. Under the close supervision of my gynaecologist, cardiologist and cardiothoracic surgeon, the pregnancy was allowed to progress.

In trepidation and confusion, yet inescapable excitement, I managed to sustain the pregnancy, and after 38 weeks of relatively plain sailing, my bouncy baby girl arrived by cesarean section at St Augustine’s Hospital. We decided to name her Netanya, which means God’s Gift.

What more could I have asked for? So much, which I might otherwise not have experienced, had been made possible by a heart transplant. 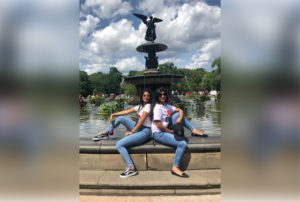 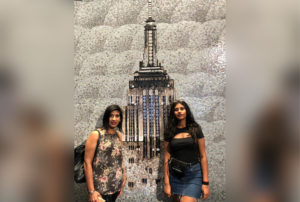 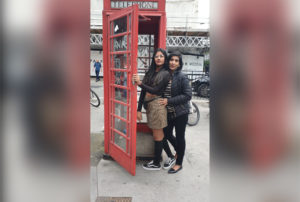 My sincere and heartfelt gratitude is extended to my donor, whose caring is reflected in his signing of a donor card – a significant act which has given me life.

Transplants are so successful that many people could be considered for such treatment, but instead, every day more critically-ill patients are added to the lengthy waiting list. Unfortunately, this list is growing faster than the availability of organs because there are simply not enough donors. As a result, thousands of people who might have survived had they been given a transplant, end up dying annually.

So why not consider donating your organs and give life to someone like me? It really is simple. You can register via this website www.hero777.co.za , it will cost you nothing to do so and you do not need any medical tests. All testing will occur when you are no longer with us. Please be a Hero and give someone an incredible gift one day. 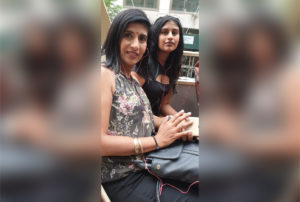