The greatest gift – By Nikki Milich 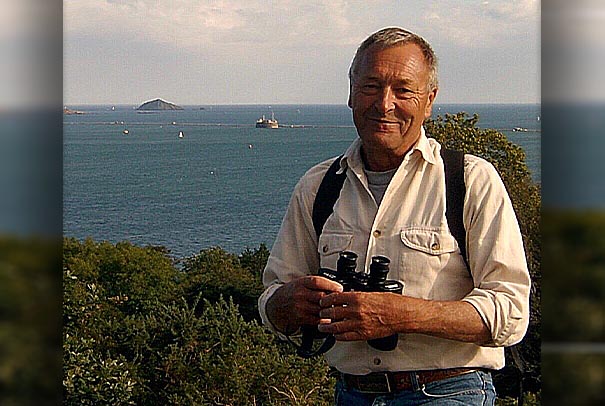 WITH MY HAND on his chest I felt the last few faltering beats of his heart. I felt desperately sad, with the pain of the loss of my partner barely starting to register. But along with the sadness I felt an overwhelming sense of awe and gratitude to a family that had, some 26 years ago, bravely given him a chance of living, despite their own pain and loss at the time.

Sigi had his first heart attack at the age of 28, followed by two more over the course of the next 18 years, leaving his heart too enlarged and damaged to work. By the time of  his transplant in 1988 he was estimated to be weeks away from dying and was confined to a wheel chair.  He told me the story of how he had been enjoying the warmth of the sun in his tiny garden in Wales, when his wife, who was cooking his favourite rabbit stew, threw open the window and shouted the news that the unbelievable had happened: a donor heart had become available. 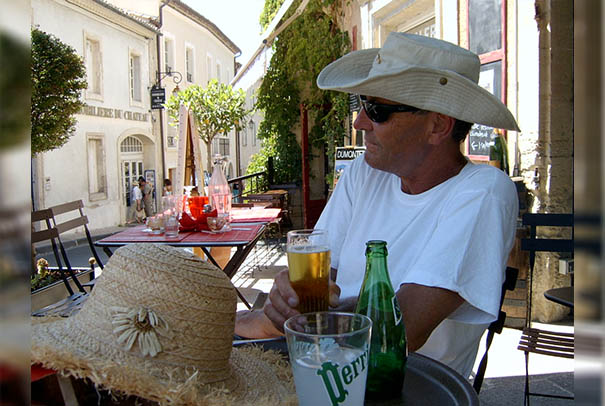 An ambulance soon arrived to transport them to Papworth Hospital where the new heart was waiting, along with a chance to live a life that they had all but given up hoping for.  He told me that the first thing he asked for when he woke up after the operation was a beer … (what else? He was German after all). He described how his bloated body shrank overnight, with the new heart now able to pump efficiently to remove all the excess fluid that had built up. He recalled seeing his “sparrow legs” (his words) appear out of the enormously swollen limbs that had become all but useless. 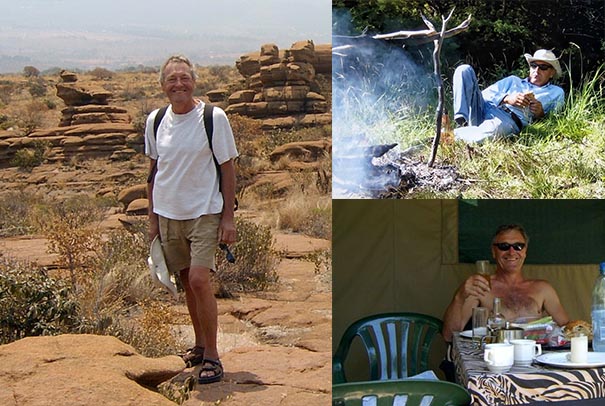 Sigi’s recovery went well, despite a few run-ins with rejection (the medication in those days was not as advanced as it is today). He told of getting “loopy” on the steroids and giving everybody a very hard time.  His doctor was quite relaxed, saying that some people, post-transplant, put all sorts of restrictions on themselves (not being in crowds, no travelling, no pets and so on), but that he felt life should be lived and enjoyed, within reason of course. I’m not sure Sigi heard the “within reason” part, and his doctor may have been a little horrified at times. But Sigi was not one to be mollycoddled, and was rather stubborn. 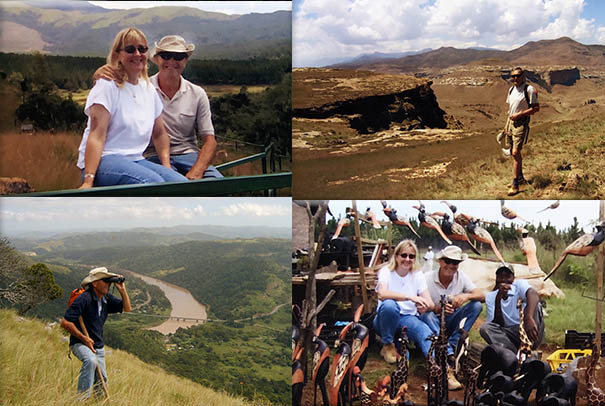 He had some health issues over the years – not with his new heart, but with skin cancer from the immunosuppressants, bone loss from long-term steroids, and some kidney damage. “I need a beer,” he would say, “to flush my kidneys”. Overall though, he remained healthy and strong.  A few years before he died he developed prostate cancer, which was successfully treated, and life went on. 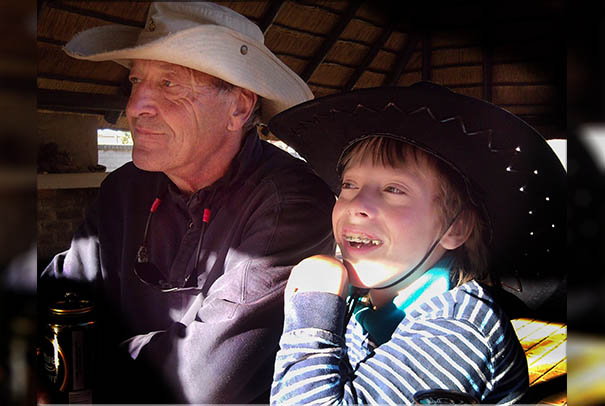 I am so grateful that, so many years before, one brave family helped him to live another 26 years. Had they not, he would not have been able to nurse his wife through her cancer and hold her hand as she breathed her last. His children would have had so much less time with their father, and his grandchildren would never have known their crazy, stubborn, loving granddad.  And I would not have met him on the ferry from Newcastle to Stavanger. The 10 years we had of loving and being loved, travelling, sharing the ups and downs of life, would never have happened. 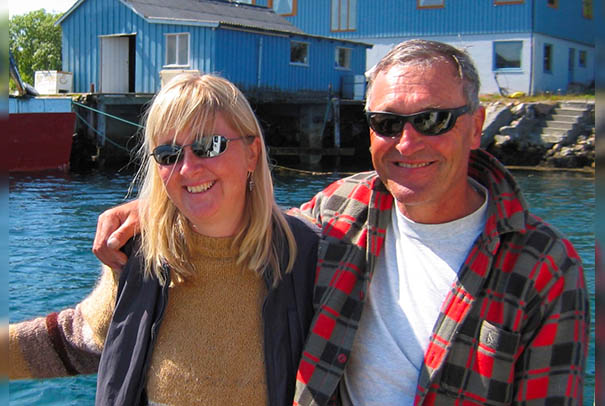 When he fell very ill and was diagnosed with sarcomatoid mesothelioma, he thought the doctors would be able to fix that too, but unfortunately there is no treatment. The doctor gave him three months, and we went home and cried in each other’s arms. He was sad, but never lost sight of the incredible gift he had been given.

Those last few months of Sigi’s life were very intense; it was impossible for me to believe that this man whose spirit was so strong, would be leaving. Being a recipient means life revolves around a strict medication schedule, and when the doctor said “I think we should stop the medication now” I knew that this was really the end.  Sigi’s heart stayed strong as the rest of his body failed and finally gave up, and it beat for the last time.

We knew nothing of the donor who gave Sigi his incredible gift, but I wrote to Papworth Hospital, firstly to thank them for taking the most amazing care of him, and secondly to ask if there was a way to let the donor family know just how incredible their gift had been.  This is not a sad story, it is a success story about a man who was given an extra 26 years to bring more love, life and companionship into the lives of those around him. 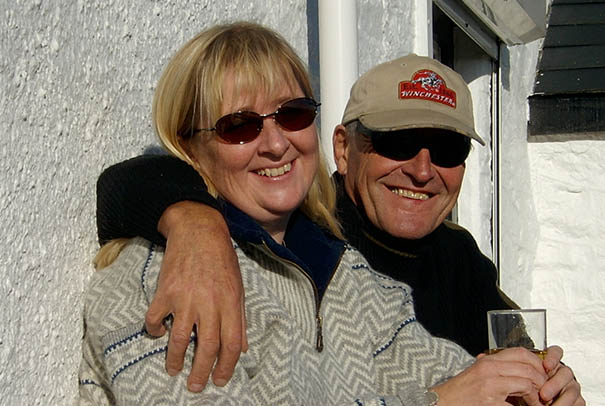 I hope it inspires those who are somewhere along their own transplant story, and I hope that it persuades those who might be debating whether or not to sign up as a donor, to go ahead and make their wishes known.

It is indeed the greatest gift.

Postscript:
Sigi Karasch passed away in June 2014, after battling a rare form of lung cancer.