Lloyd John Towers – A Hero in More Ways Then One 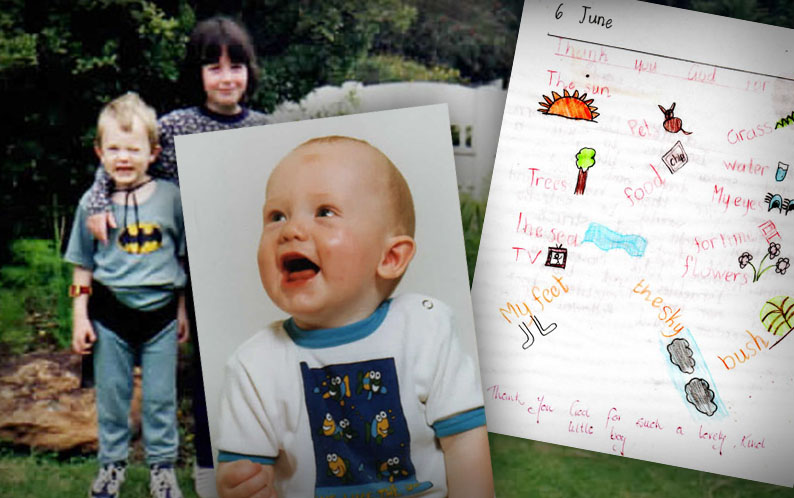 Our son, Lloyd, was born on the 5 February 1993, by caesarian section, at the Glynnwood Nursing Home, Benoni. He was our second child, a brother to his sister Kelly who was two years older. 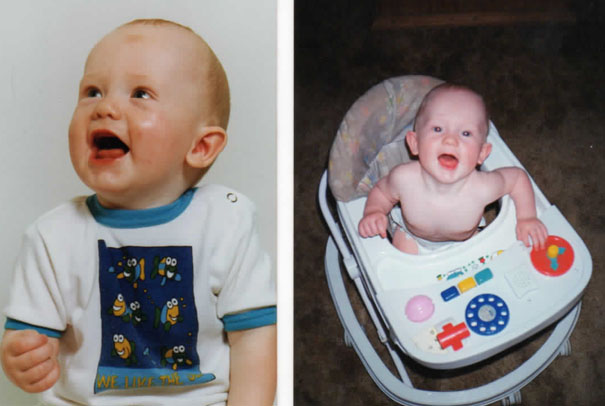 Perhaps the earliest indication that something was amiss was that he didn’t settle after a feed. We were asked to bring a dummy into the nursery pronto. At such short notice my husband could only get a pink one; it had to do and it did the trick. 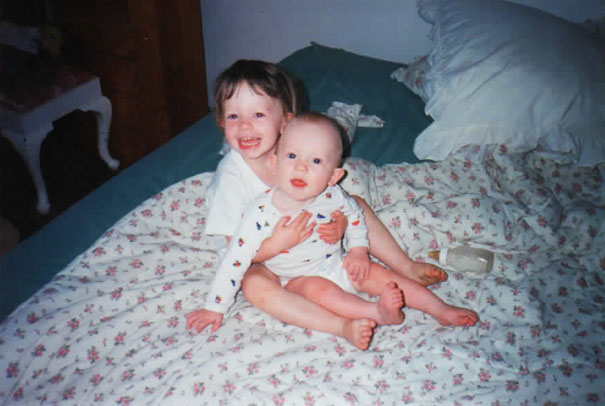 In due course, Lloyd came home and I continued to breast feed. I had to start him on bottle feeds at six weeks as he was never satisfied. He only ever cat-napped and that pacifying dummy often went flying through the air! He would scream inconsolably if I didn’t have a bottle at the ready.

As a tiny tot he would climb up to the basin tap himself. Visiting us that year my mom suggested that I get him checked out, so off to the pediatrician we went. After tests, it was discovered that Lloyd was suffering from a rare kidney disease called ‘Bartter syndrome’ and we were referred to the Johannesburg General Hospital. There the Professor asked my husband if we were in any way related. My husband replied, “Yes, we’re married!” The Professor apologized explaining he had to get the awkward question out of the way, such was the rarity of the disease.

We ensured that Lloyd kept up with his medication and appointments and for a few years seemed to hold his own. By this time we had moved to Amanzimtoti, on the South Coast and we all benefited from the lifestyle. 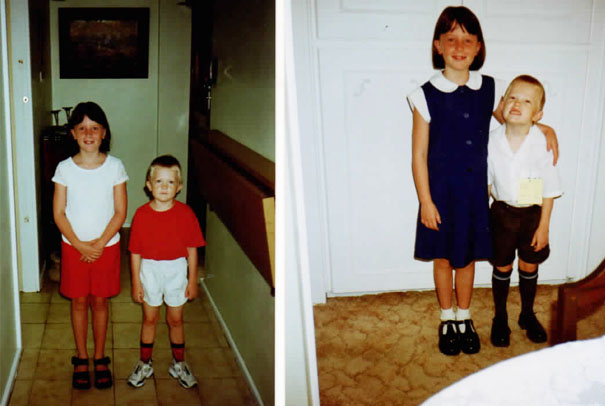 Alas, Lloyd’s health crashed when he was eight years old and for the next year he received dialysis three times a week at St Augustine’s Hospital, Durban. He had become a ‘mini’ celebrity at his school and being small in stature, the girls especially found him cute. I had to use some psychology by telling him that if he didn’t brush his teeth, the girls would not kiss him. I never had to ask again! Lloyd was on the Awaiting Transplant List too and mention has to be made of the wonderful dedication of the nursing staff, renal specialists in attendance and transplant personnel. In addition, the support from an efficient medical aid providing extensive renal cover was phenomenal. All of this care gave our family this extra time with Lloyd for which we will always be grateful. 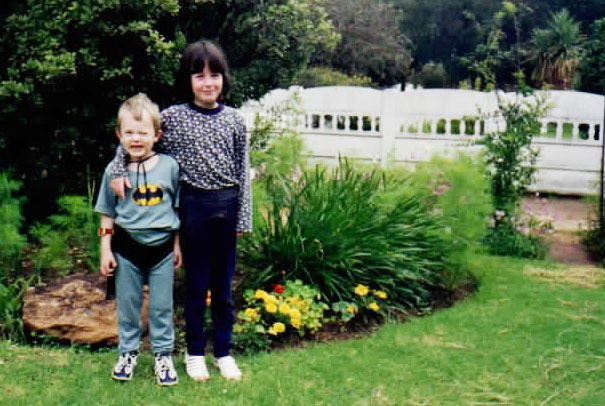 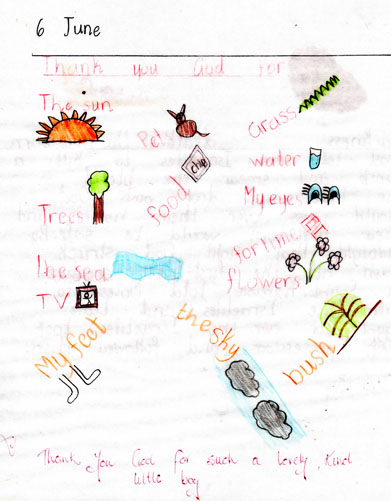 Sadly, in 2002 shortly after celebrating his 9th birthday, Lloyd suffered a seizure at home one day and we rushed him to Kingsway Hospital. A week later he was transferred to Entabeni hospital under the care of Mr. M. Du Trevou. A scan revealed severe bleeding on the brain and he was declared brain dead. I knew with such clarity what needed to be done. We had received such incredible help and support that it seemed only fitting that we now do the same. Lloyd became an organ and tissue donor. Subsequently, 2 patients had successful corneal transplants and 3 patients benefited from heart valve replacement operations.

Telling our story over time I’ve said that Lloyd left his mark across our hearts like a giant footprint – embedded in golden sand. But what of Lloyd … this indomitable ‘old’ soul as we often hear these children described as being … he would be tickled pink knowing he was able to contribute in such a way and that he too lives on.

Please consider organ and tissue donation and be a hero to someone like Lloyd was.
– Diane Towers