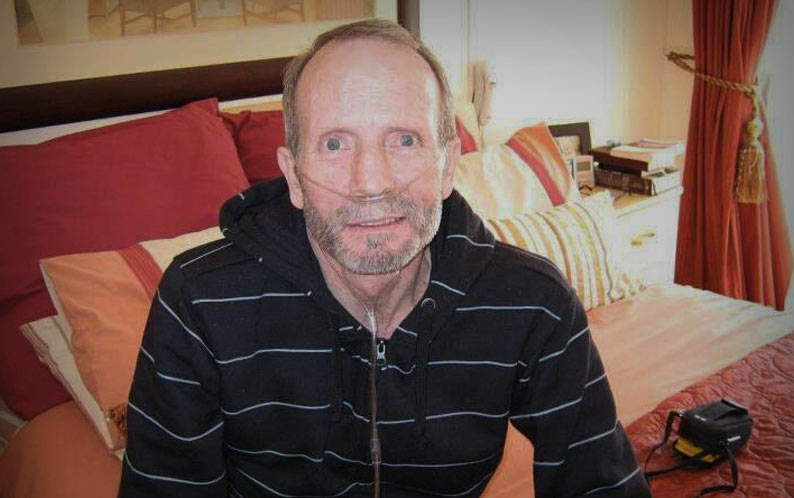 My Dad was born with an extremely rare lung disease called “Alpha 1-antitrypsin deficiency (A1AD or AATD)”. This is a genetic disorder which he was unfortunately only diagnosed with at the age of 36. After his diagnosis, he took the necessary steps to live as healthily as possible and prolong his life as best he could, but after a few years the disease took a toll on his health, and due to the severe effect on his lungs, his lung function dropped to about 25%. 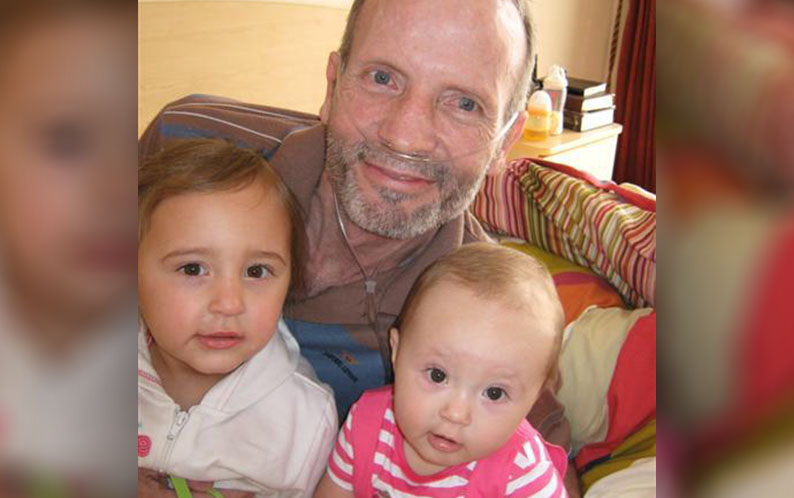 He walked a long road with his lung specialist, Dr. Paul Williams at Millpark Hospital, who advised him to go onto the transplant list to receive a bilateral lung transplant. At this stage he was on oxygen full time. After being on the waiting list for 6 years, he decided to take a break from the list, the main reason being that after such a long period on the list, he had deteriorated to a degree that even if a set of lungs came through, they would have more than likely be given to a more suitable. ‘healthier’ candidate. The endless anticipation and disappointment of waiting for the life-changing call that never came was also extremely stressful and he felt that a break was necessary for the sake of his mental well-being. After 2 years his specialist urged him to get back onto the list and he took his advice, but by that time he was basically bedridden and barely had the breath to do very much. 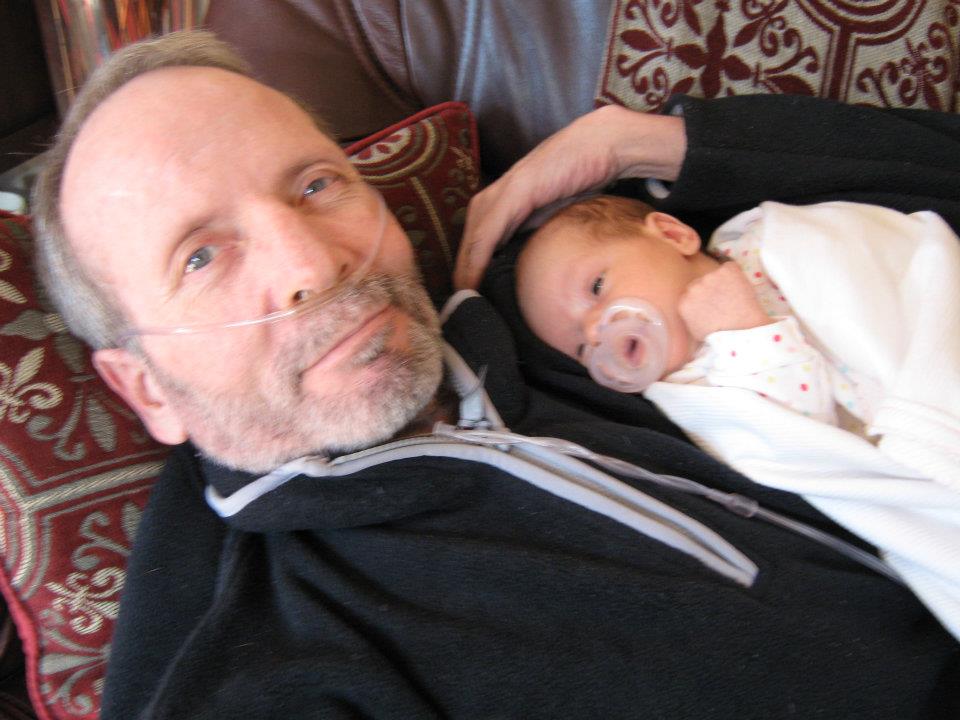 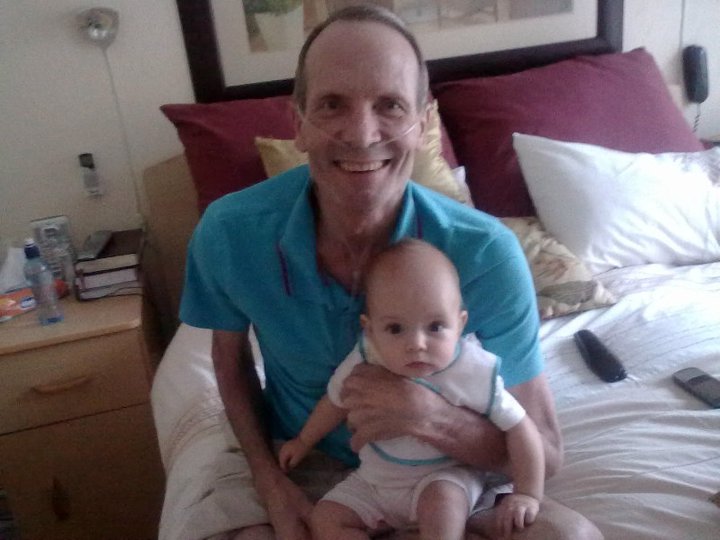 Most of our family get to-gethers were spent on his bed where he shared his most special moments with his 3 grand-daughters and his kids. My mother is an angel sent from heaven and she loved and cared for him until his last breath. He was on the waiting list for another ± 5 years, holding on for that 2nd chance at life, but unfortunately, he never received his gift. He passed away in April 2012 at the age of 56, he would have celebrated his birthday last Saturday and would have been 63. The last few years of his life were extremely hard, but we are grateful to have had the time to say our goodbye’s and make sure that nothing was left unsaid. He was outlived by both his parents, brother and sisters, his wife, 3 kids, 2 son-in-laws and 3 grand daughters. 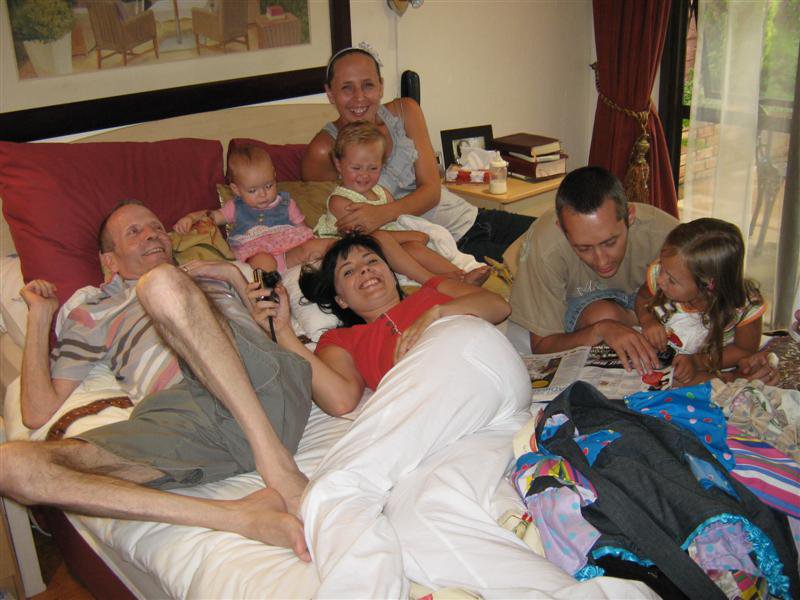 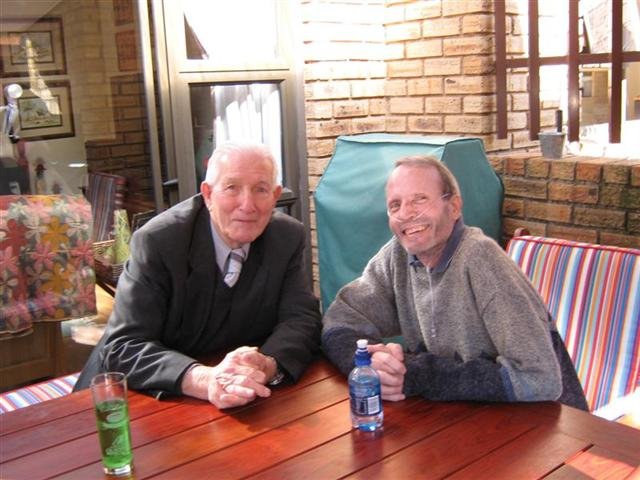 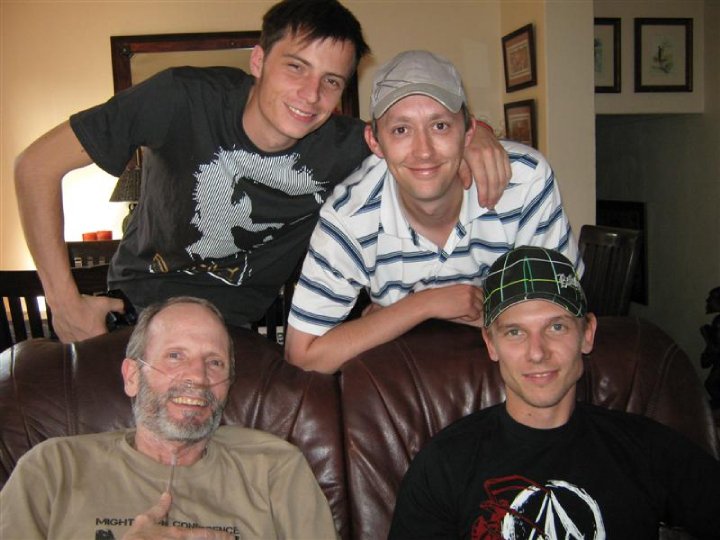 My Dad was such an inspiration to so many people, he was a warrior and even though he didn’t live to tell his story, I can. My wish is that his story will help you make that decision, please register as an organ donor, there are so many people that need the gift of life and you really can give the gift that will make the difference. I know without a doubt, that if my dad had been given this gift, he would still be with us today. You are so much more than just a body, you have the potential to change the course of so many lives with a selfless gesture that will leave a legacy of love, so why not give others the most precious gift of life when yours draws to an end.

We love you “Hansman” – you will always live in our hearts. 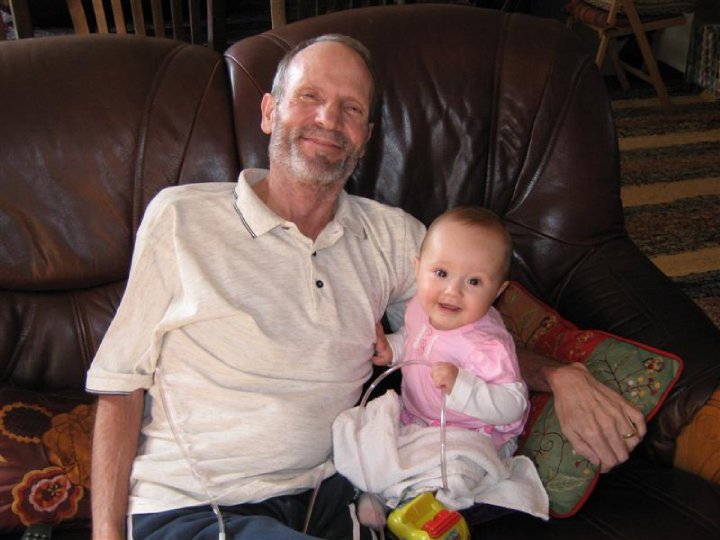