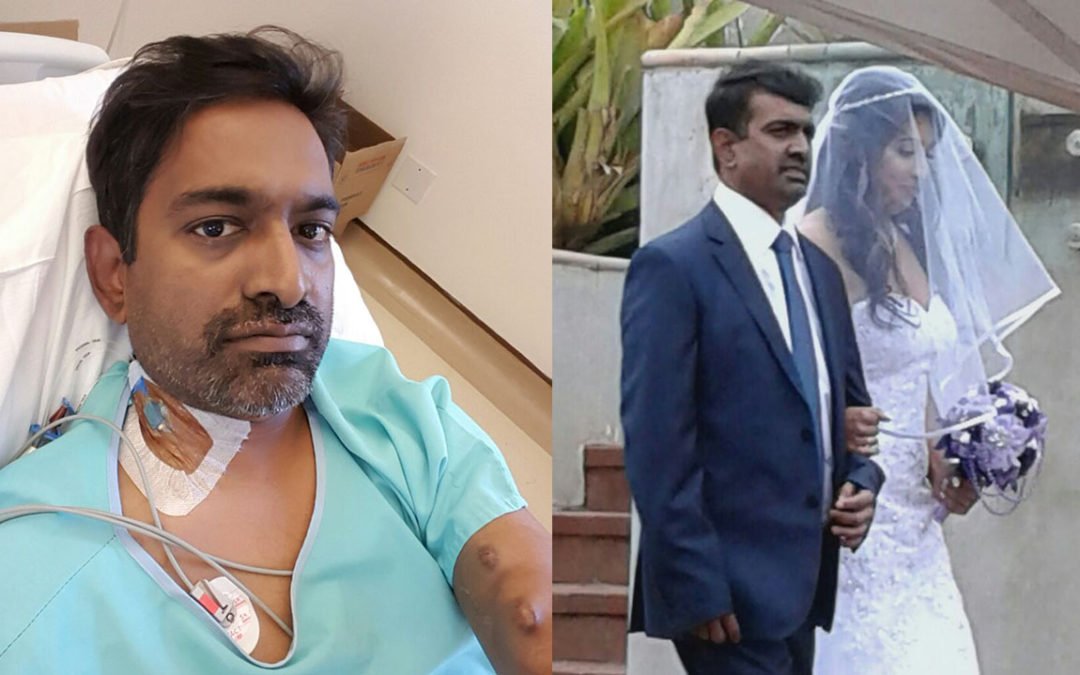 My name is Vijay Reddy and I’m a double recipient of organs, Liver and Kidney.

My story began in the mid two thousand’s when I used to get sick often and had to be admitted to St Augustine’s Hospital regularly. We soon learnt that my Liver was failing and I would require a transplant. I spent many months in hospital because of ascites, liquid filling up in my tummy, and to get rid of this I used to have a needle stuck into my stomach to drain the fluid. 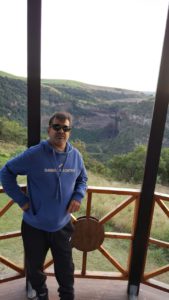 We had finally given up all hope of me surviving and one weekend my wife came to visit me in hospital to practically say goodbye. It was very difficult knowing that I was going to leave behind my wife and two young daughters. During this visit we prayed and no sooner had we finished when my phone rang and the lady on the other end said, ‘Mr Reddy, how soon can you get here to Donald Gordan Hospital, Parktown, we have a Liver for you’. This was nothing short of a miracle and the wonder of our Lord Jesus Christ.

We packed a few clothes and took a One Time flight to Johannesburg and I remember on the plane saying to my wife, I hope this is not a One Way flight. All during the flight I prayed that I would get to see my girls grow up. 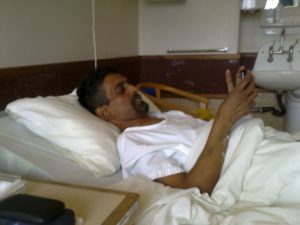 I underwent a successful nine hour liver transplant, in January 2011, and during the ensuing months of recovery my wife stayed at several guest houses by invitation of strangers and even slept on hospital benches. Financially we were totally broke. We both missed home and our daughters very much. During the recovery process one of the drugs I had to take was believed to be too toxic for me and it eventually put me in a coma for three days. My wife later told me that the doctors treating me told her to go home, because there was very little chance of me surviving. She never gave up and through the prayer of family, friends and Pastors, the Lord granted me life once more. 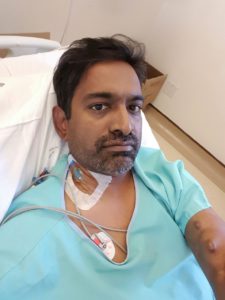 After many months I was discharged, and sent home to Durban on the condition I travel once a month to Johannesburg for a check-up.  On one of these visits I was told that I was going into renal failure which may have been caused by the medication.

I eventually ended up on dialysis for 3 and half years, but I was alive and I was going to get to see my eldest daughter get married. The Lord was making my wishes and dreams come true.

On 30 September 2015, I was in Sandton for a meeting and was going to stay over, but at the last minute I decided to come back to Durban.  As I walked into my office I got a call and yet again the lady on the other end said ‘How soon can you get to St Augustine’s Hospital, we have a kidney for you.’  The Lord came through again for me. I underwent a 4 hour successful kidney transplant and was discharged a week later.

I got to walk my daughter down the aisle on the 21st November the same year and I now get to see my younger daughter grow up, finish matric and go to college. The added bonus is that I will get to see the birth of my grandson in November of this year. 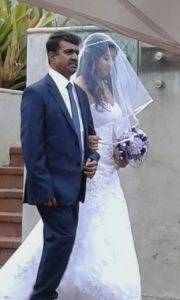 Today I live a normal life. On my last visit to my doctor, my LFT (Liver function test) and Creatinine level were 97, perfect. I live each day like there’s no tomorrow. 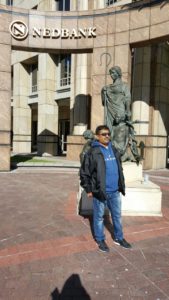 My advice to everyone is to take care of your health, don’t take the simple things in life for granted. Get regular medical examinations.  Life is precious, be kind to one another.