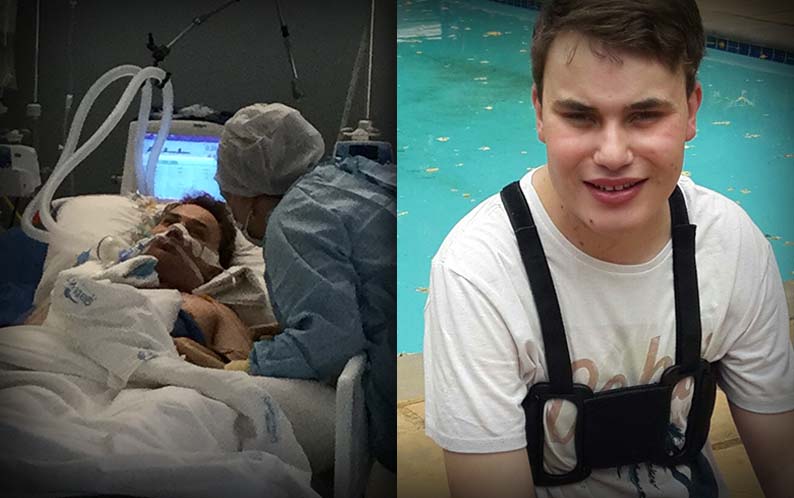 It felt like the dark thunder clouds which threatened lightning and hail for the last thirty six hours had begun to lift and we saw sunlight peeking through the clouds.  As usual Day T+3 started early and we walked into the Surgical ICU with a sense of expectation for a further positive change.  We knew by now that the doctors were cautiously optimistic, but they were still being conservative about the way forward.  We knew they were still concerned because the operation had been extremely difficult and they were watching for a relapse of the first night’s issues.

Of course for the doctors, the proof that things had really turned the corner would be extubating Matthew, his vital signs remaining stable and improving, and then him remaining infection free.

When we saw Matthew early this morning he was resting peacefully. We knew that there was so much that had to happen before he would be stable enough to come home. When we asked “what are the next steps?”, we were told that they would only share the next two or three steps with us – as it would otherwise be overwhelming and if something different happened we may be disappointed.  What we later found out, is that the staff didn’t want to tell us all the drama that MIGHT be coming over the horizon – depending on how Matthew responded. 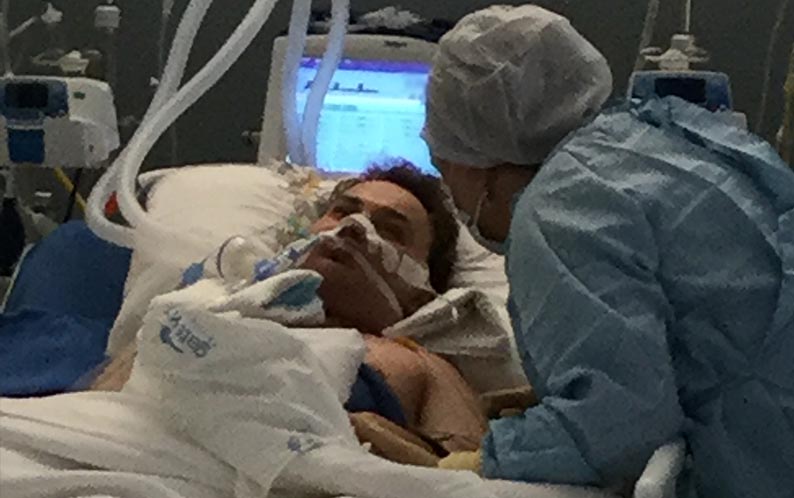 The key concerns for T+3 were still the unusual swelling in Matthew’s neck, and the ventilator that was breathing for him.  The swelling had reduced significantly so the doctors had given the instruction that they wanted Matthew off the ventilator, so to do this they began reducing the number of breaths the machine was taking.  However, in order to get Matthew to breathe for himself, they reduced the sedation to wake him partially.  This process had made Matthew very agitated on T+2 but they tried again today.

Remember we had warned them that Matthew didn’t like the tubes!  Well, as soon as he became aware of the ventilator tube, his hands went for it.  Luckily, the two sisters around him reacted faster and they restrained his hands with bandages to the sides of the bed.  It was going to be a battle of wits!  When Matthew worked out that he couldn’t get his hands to his face, his next trick was to turn his body and lean his face to his hands.  He almost succeeded again and so now the sisters wrapped his hands up like a boxer so that his hands could not grab anything!

With Matthew being so agitated, the doctors decided to allow Janet into the cubicle to sit with him for 5 minutes to try and reassure him – Janet was ecstatic and so was he.  Of course this meant getting all dressed up like the sisters and following the protocol of sterilising hands etc. beforehand.  Janet cried as she sat next to Matthew and chatted to him and he made sure she knew he didn’t want her to go.  Those 5 minutes flew by and neither for them was ready for it to end.  Later in the evening Janet went back in for a further 5 minutes just before we left for the night.  This unfortunately was going to be the last time it was allowed until just a week before Matthew left hospital.  We did however spend ages chatting to Mathew from the doorway once he was finally extubated.

As most transplant recipients will tell you getting used to the medication is another key issue for them. Some of it can have some nasty and unusual side effects.  The reality is that you have to live with it until you are weaned off those you can be, and new medication is introduced to keep you stable and stop you from rejecting your new organs once you leave hospital. 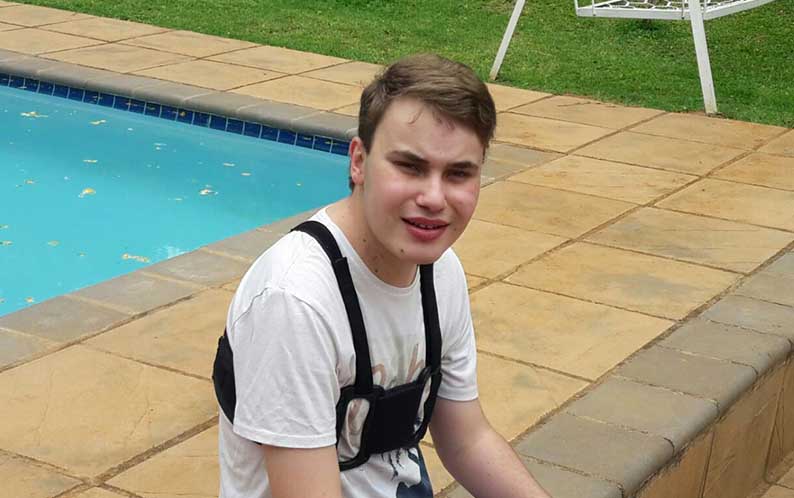 After a previous surgery, Matthew had reacted to a cocktail of medication and had post surgery hallucinations.  So we were not surprised when we heard that later that night he would experience this again.  We also heard that he is one strong young man, needing five people to hold him down that evening because of his agitation.  The bruises from this episode were still evident on his legs two weeks later!

We finally left the hospital that night at about 21:00, hopeful that this was the start of the next phase and that Matthew would soon be extubated. Matthew waved to us as we left that evening.  He indicated and whispered to the sisters that his right leg felt heavy – this was to become an issue later. But for now, his vital signs were relatively stable.

As we travelled home we marvelled yet again at just how incredible and surreal this whole experience was.  We chatted again about the donor family, their gift and how difficult a time they must be going through.  Our one hope was that each recipient would do exceptionally well and remember the incredible gift they had received.

Our hope and prayer for Matthew that night was that he remained peaceful and that he experienced no long term side affects to his medication.